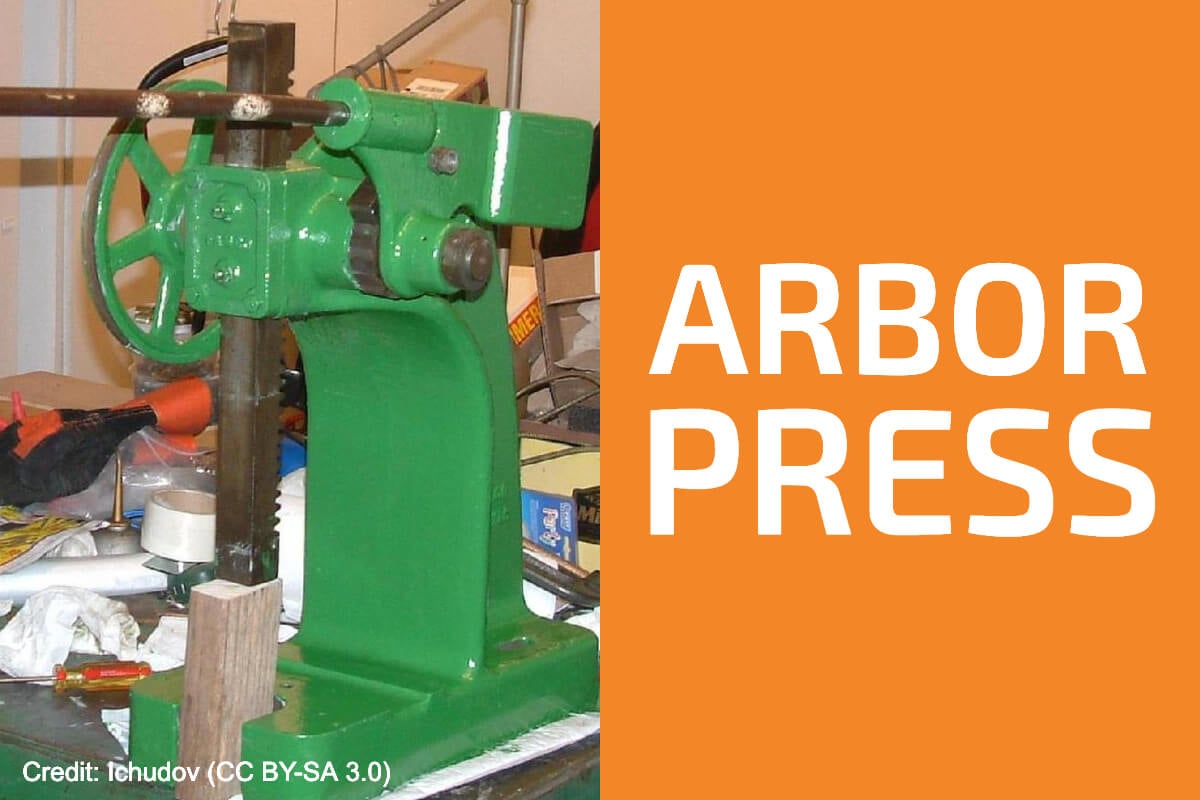 If you’re a seasoned craftsman, either professionally or simply as a hobbyist, you may feel like you know most workshop tools simply by their appearance.

This may be true, especially if you routinely use a specific set of tools to complete your primary projects. But chances are, you aren’t yet familiar with the arbor press. Without question, you should know and understand this important manual appliance, though.

In this guide, you’ll learn the basics of an arbor press, including how the tool works and several of its most common uses in both professional and amateur settings. This guide will also highlight three of the most common arbor press types, thus ensuring that you are always able to seek out the correct type that meets your practical needs.

What Is an Arbor Press and How Does It Work?

Let’s start off by coming to a solid understanding of what an arbor press is.

To begin with, an arbor press looks like a standard bench-mounted manual press. To that end, most arbor presses are built around a large, heavy base that can be mounted on a table. The similarities continue when it comes to an arbor press’ force production system which usually includes a manually-operated arm.

However, an arbor press begins to differ from its standard press counterparts when it comes to its function. To be specific, an arbor press may use one of several types of force translation, including hydraulics or a rack and pinion gearbox, to accomplish its primary pressure application tasks.

Using a square or round ram piece, an arbor press then accomplishes this core task by providing anywhere from 1 to 5 tons of pressure when its arm is activated.

Also, while working with an arbor press, you’ll likely notice its use of “plates” to hold targeted objects and materials in place while pressure is being applied. While these plates can be interchanged, at least one must be in place in order to align the targeted object and ensure that pressure is applied evenly across its surface.

So long as a target object fits comfortably within a plate, it can be pressured by way of an arbor press.

Despite their general practicality, arbor presses do not see nearly as much use as they did several decades ago. This is, in part, because their function has been replaced by other types of presses that can do more than simply apply pressure.

That being said, there are still some practical uses for the arbor press that professionals and DIYers should keep in mind.

For example, when it comes to applying several tons of pressure at one time, an arbor press can be successfully utilized to complete a riveting or staking job. Along the same lines, the great volumes of direct pressure produced by an arbor press can allow you to quickly install or configure ball bearings.

Arbor presses can also be adapted for use in non-metalworking projects.

While shopping for an arbor press of your own, you may have noticed that there are several different types to choose from. Each has greater or lesser capabilities than their counterparts when it comes to accomplishing some tasks.

As such, it is worth your time to consider all three of the following arbor press types when choosing one for your upcoming project. 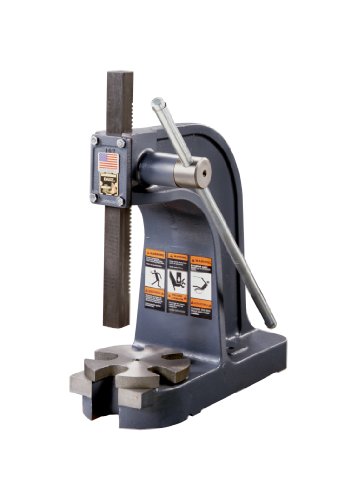 Most standard single leverage arbor presses can provide between 0.5 and 3 tons of pressure on their own. As a result, they can be used for everything from installing basic ball bearings to performing intricate jewelry assembly jobs.

Also, many single leverage arbor presses accept a variety of accessories that allow them to punch holes in leather and more. 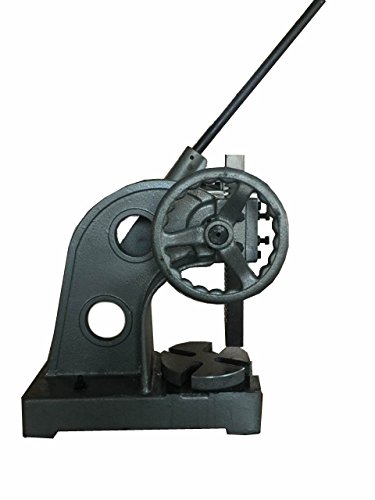 In turn, a ratchet leverage arbor press’ ram is always optimally positioned to apply a maximized, even load of pressure on demand.

Ratchet leverage arbor press sees a fair amount of use in the broach-making process, not least because of this appliance’s aforementioned precision. That degree of accuracy is further enhanced by this type of arbor press’ most noticeable additional component, its cog spindle.

This allows a user to lower the ram manually to ensure that the object alignment is right before applying a full load of pressure. 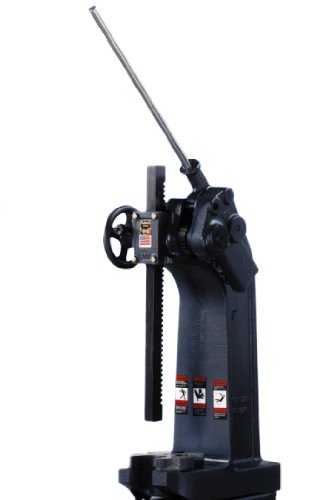 Compound leverage arbor presses are also able to minimize a user’s need for excursion noticeably because of their inclusion of a hand-operated brake. These arbor press’ gearboxes also tend to more efficiently convert kinetic force without straining a user’s hands or arms.

So, what do you think of the arbor press?

Though this piece of equipment is fairly simple in its operation and construction, it can perform its core task without hesitation or nearly any loss of precision. Whether you’re making jewelry or punching rivets, you can bet that an arbor press will come in handy time and time again.

However, before you go about investing in an arbor press, remember that this is still a specialized piece of machinery.

In other words, unless you foresee the need to apply multiple tons of pressure on a regular basis, you can likely go without an arbor press in your workshop. If you do often need pressure applied to whatever you are creating though, you won’t find a better tool to complete that job than the humble arbor press.