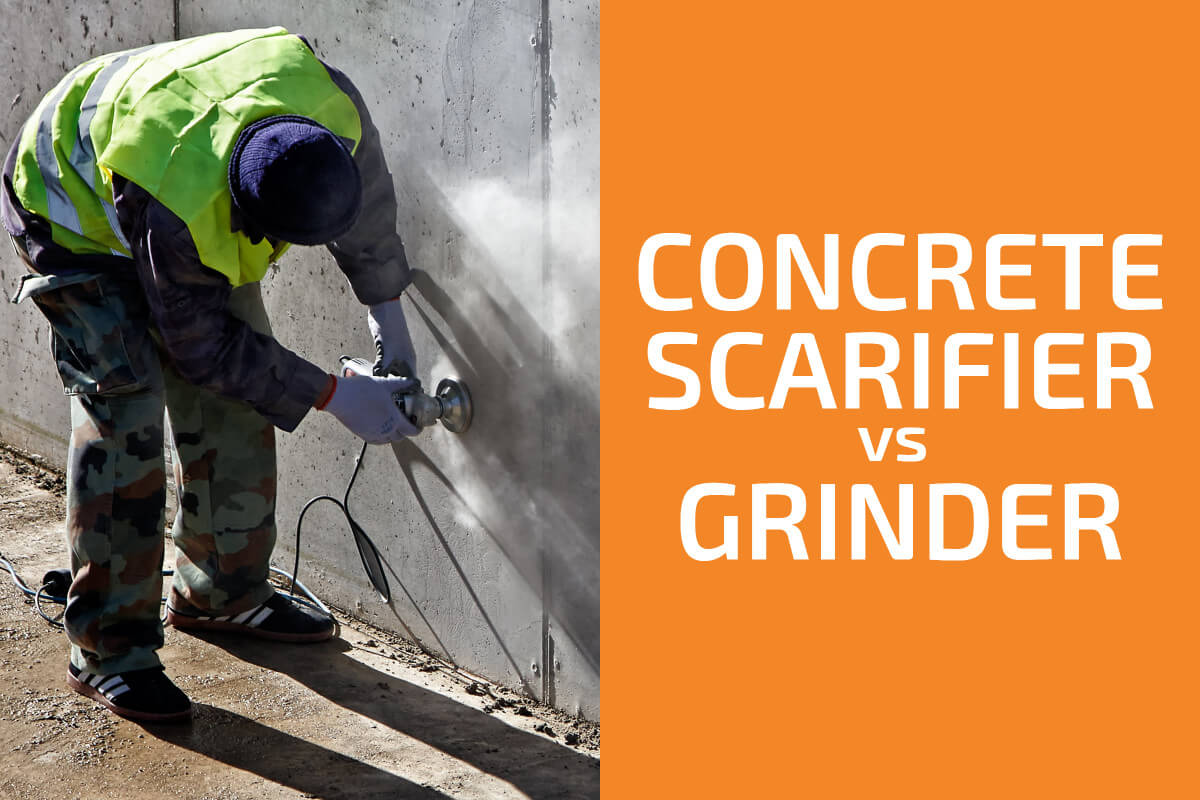 Now, these two tools are similar in the sense that they are used to remove concrete from a surface, but they are actually fairly different tools, especially in terms of their functions and what they excel at.

Let’s figure out what both concrete scarifiers and grinders are, as well as which one is the better choice for you.

Concrete Scarifiers and Grinders: The Basics

Before we get into talking about the differences between these two tools as well as which one is ideal for you, it’s probably a good idea to figure out what they both actually are, so let’s do that first.

What Is a Concrete Scarifier? 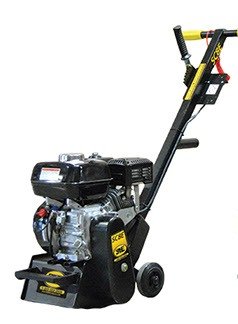 Concrete scarifiers are also known as surface planers, and these are very large tools or milling machines that cut or scar the surface of concrete with a set of large cutters that are fixed onto a rotating drum. The cutting wheels, also known as flails, are mounted onto the shaft of a circular drum which can be removed from the machine.

Exactly how many cutting shafts the drum in question has depends on the exact machine model. These cutters or flails can be made out of a variety of materials, such as hardened steel or tungsten carbide. They also come in a variety of different weights, diameters, and with a different number of cutting teeth (depending on what the exact purpose is).

This drum and the teeth spin in a very fast circle, thus pummeling the concrete underneath and removing big chips of it at a time, leaving behind a very rough surface. Some of the most common applications of concrete scarifiers include leveling misaligned concrete joints, evening out uneven surfaces, cutting grooves in walkways and sidewalks to make them slip-resistant, for heavy milling, and for removing coatings.

What Is Concrete Grinder? 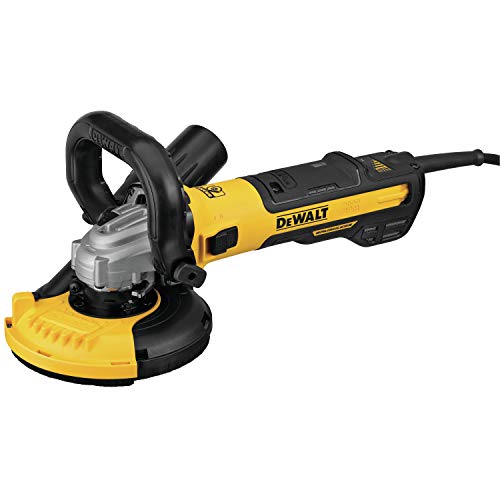 A concrete grinder, on the other hand, is more like a basic grinding or sanding machine that you might be used to. These are large machines that feature horizontal rotating discs that spin in very fast circles. There are also much smaller handheld options available for those times when you need to work in tight spaces.

Keep in mind that there are also a variety of power sources that these machines can use, including electricity, propane, and gasoline. Concrete grinders are designed to just grind away a very small layer off the top of the surface of the concrete, or even just to polish it. The point here is to polish or grind away the concrete without actually scraping or eroding it, thus producing a smooth finish.

Concrete Scarifier vs. Grinder: How Do They Differ?

Now that we know what both concrete grinders and scarifiers are, let’s take a look at the main differences between them, so you can figure out which one is best for you. We aren’t going to cover any similarities, because besides being big machines that work on concrete, there really aren’t any.

One of the primary differences between these two machines is that a concrete scarifier pounds the concrete vertically from top to bottom, whereas a concrete grinder uses a horizontal grinding motion to polish or grind away concrete from the top layer.

One of these tools really digs into the concrete, whereas the other is a lot finer and just works over the top of it. As you can tell, a concrete scarifier is a much rougher tool, whereas a concrete grinder is a bit finer and more precise. 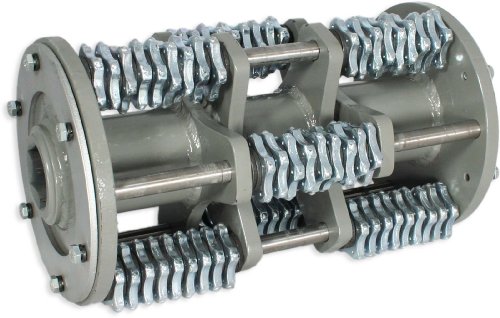 On the other hand, concrete scarifiers mostly come in walk-behind models, as the way in which they function requires them to be very large.

Although we really aren’t going to go into an exact cost analysis here because the exact cost of each machine does depend on the model in question, the reality here is that concrete scarifiers do tend to be a bit more expensive than concrete grinders.

One of the main differences between these two machines is the fact that concrete scarifiers remove a whole lot of concrete from the top and can travel fairly deep down under the surface, whereas concrete grinders are much finer and only remove up to 1/8 of an inch at a time. One is designed for heavy-duty concrete removal, whereas the other is designed to just grind a little bit off the top.

Of course, the main difference here is what these two tools are actually intended for. Some of the most common applications of concrete scarifiers include leveling misaligned concrete joints, evening out uneven surfaces, cutting grooves in walkways and sidewalks to make them slip-resistant, for heavy milling, and for removing coatings.

On the other hand, concrete grinders are used for getting rid of surface imperfections, getting rid of small bumps, removing oil and grease deposits (as well as other contaminants), and for simple polishing too. 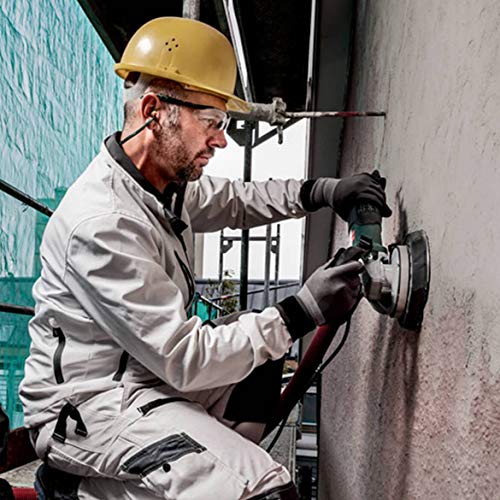