Until not too long ago, corded drills were the tools of choice for many professionals. They provided more power and consistent performance. With their cordless counterparts getting better and better, though, the choice is not as clear cut these days.

Continue reading to learn the advantages and disadvantages of the two types of drills, as well as to find out which one you should be getting for your job.

The Main Advantages of Corded Drills

Corded drills have a lot of desirable features. For one, they will operate as long as they’re plugged in. Also, they have no power loss over the duration of use.

Mainly, though, they are typically the stronger of the two options – corded drills can generally deliver as much as around 420 inch-pounds of torque. 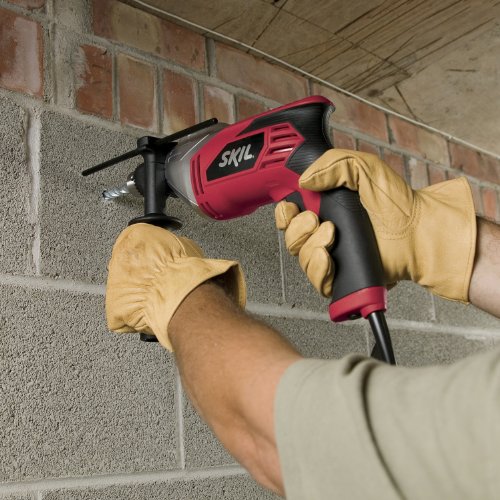 The Main Advantages of Cordless Drills

Cordless drills also have their strengths. They can be used on-the-go or in the field when there are no outlets to plug into. They are also oftentimes smaller than their corded counterparts. That means they can be used in areas where size is an issue.

Since they don’t need to be plugged in and they’re smaller, they’re a lot more portable than corded drills.

Cordless drills can also be twisted and tangled around while using them with no risk of drilling into their own wire or tangling wire around one’s hand leading to injury.

First, though, here’s my favorite for each of the two types of machines.

A 4.9 amp corded drill made by a well-known brand.

Corded vs. Cordless Drills: Other Considerations

There are other things to think about when it comes to which type of drill you pick. Sometimes the project’s application makes one drill a clearly better choice. Other times, it’s a tougher choice. 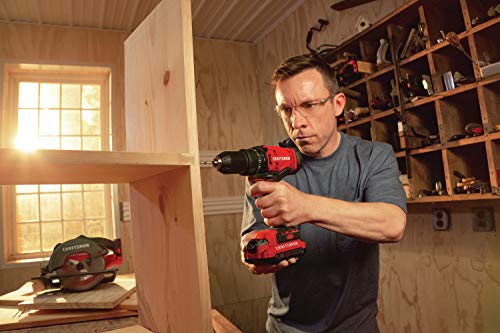 Corded drills are always easier to handle than cordless drills.

With a corded drill, you have to make sure you’re very aware of where your hand is, what motions you’re making, and where the cord of the drill is. It’s not hard to get tangled up in the wire which could lead to injury.

Additionally, if the cord is twisted the wrong way, you might wind up drilling into the cord.

Corded drills will continue to drill as long as they’re plugged into an outlet.

Cordless drills, however, will start to lose their charge the second you start using them. As the batteries in cordless drills get older, they tend to die even quicker.

In this category, the corded drill is the clear winner when it comes to long projects, or projects where you need continued strength from your drill. 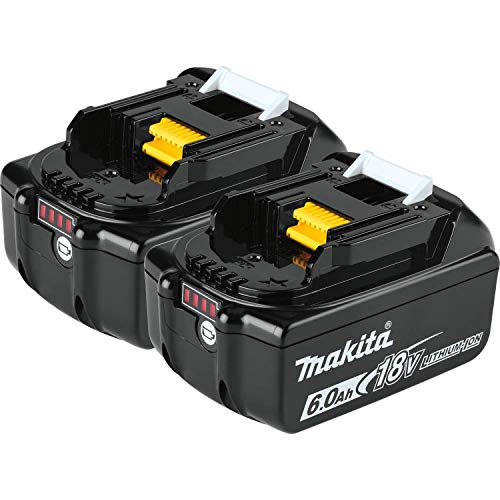 Since cordless drills’ batteries can die, there is always an extra step you have to take before starting your project. You have to make sure the batteries are fully charged, and you might even wind up bringing a backup battery.

If you forget to charge your batteries ahead of time, you’ll find yourself waiting for them to charge while you’re on the job.

Meanwhile, corded drills are always ready to operate as soon as you plug them in and pull the trigger.

When it comes to a tool with versatility, the corded drill always delivers. It has a lot of power that it can sustain throughout the project. In almost any application where you need a lot of drilling power, it’s the right choice.

However, if you’re already working with other power tools that require a battery pack, you might find that the same battery will fit your cordless drill. If this is the case, you can interchange the battery with all of your different tools.

The upfront price for a cordless and corded drill isn’t too different. You’d have an easy time finding either one under $100, and often enough you can find a decent drill for under $50.

What makes the difference, though, are the battery packs.

If you go with the cordless option, they can increase the cost of the tool significantly. On top of that, you will have to repurchase them every now and then as they will hold less and less charge over time.

Which One Should You Get?

It might not be immediately obvious which tool to get, and there isn’t a single right answer here.

For applications like building a house or working on a construction site where the power isn’t hooked up yet, the obvious choice would be a cordless drill. Firstly, the cordless drill doesn’t require being plugged into an outlet, so it might be the only choice you have unless you want to bring a generator.

Also, not having a cord sticking out of your tool makes it easier to maneuver which is ideal for general construction. It allows the user to walk any distance between drilling holes. So, if you’re drilling along the length of a 2×4 or working on a frame, let’s say, you don’t have to keep unplugging and re-plugging a cord.

On the other hand, for applications like drilling through thick material, the corded drill is usually the only choice. It has a lot more power and produces more torque than a cordless drill does. Additionally, you will not have to deal with the drill’s power going down as the battery loses charge.

Another time you might have to choose between the tools is when you’re building a deck on your house. Maybe you have an outlet outside near the jobsite, but a corded drill might still not be ideal.

With the jungle of 2×4’s and boards, you will find yourself tangling the drill’s cord as you’re drilling between planks and moving along the site. You might favor the cordless drill in this instance due to its ability to move freely. Additionally, since you are at your house, if the battery starts to die you can put in your backup battery and let the dying battery charge.

If you are in a situation where you have to run smaller bits with your drill, there is no option other than a corded drill. Smaller bits require higher speeds to operate, and cordless drills often just don’t have the ability to run as fast as you need them to. So in this case, you will need to reach for your corded drill.

Lastly, if you find yourself in a job where you are going to be drilling for a long time on a ladder without the ability to rest or drilling upside down, the corded drill should be your go-to. The lightweight nature of the corded drill will help you in the long run.

A cordless drill can weigh up to 10 pounds, and that will prove difficult in these situations.

For most general applications, both corded and cordless drills can deliver enough power. As such, the choice comes down to whether you are willing to pay the extra for batteries or whether you don’t mind having to deal with a cord and potentially extension cords.

Personally, I would recommend you to get a cordless drill in most cases. You will find it much easier to handle and won’t have to worry about getting yourself tangled up.

All in all, though, you can’t go wrong with either.