If you are looking to build up an impressive array of tools, whether for home use, DIY projects, or for your job, you obviously want the best that your money can buy. If it is a good brand you are after, you might be looking at ones such as DeWalt and Metabo HPT, both of which are highly regarded.

So, between the two, which is the better choice for you?

DeWalt first started out in 1923, when it was founded by Raymond DeWalt. Interestingly enough, this is the same man that invented the radial arm saw. Within the first two decades, the company grew very quickly, and by 1947 was incorporated as DeWalt Inc.

The American Machine & Foundry Co. bought the brand in 1949, only to sell it to Black & Decker in 1960. At this time, Stanley Black & Decker is still the owner of DeWalt, and yes, this is an American company.

Even more interesting is that Stanley Black & Decker started to rebrand all of its professional and high-end power tools under the DeWalt brand. These were previously known as the Black & Decker Professional series of tools but weren’t selling well as they were perceived to be consumer-level tools.

DeWalt manufacturers hundreds of power tools and accessories, with the main focus being on power (especially cordless) tools. The company makes mechanic’s tools, and outdoor lawn and garden equipment as well.

On the other hand, we have Metabo HPT, a company based in Nurlingen, Germany. It was founded in 1920 by Albrecht Schnizler. Interesting to note, the company was named after his invention, the “metallbohrdreher”, which translates loosely to “metal drill”, thus the name Metabo HPT was created.

Albrecht actually made 50,000 of these drills, all of which were sold, and a year later, Schnizler GmbH was founded. A few other partners joined the mix, and due to this, in 1932, the company was renamed Metabowerke Closs, Rauch & Schnizler KG. At this time, Metabo HPT is owned by KKR & Co. Inc, an American investment company. HPT in its name stands for Hitachi Power Tools – a brand that was integrated with Metabo.

As is the case now, Metabo HPT focuses on producing very high-quality power tools, mainly for professionals and tradesmen. It’s not a huge company but still has roughly 2,000 employees worldwide.

DeWalt is generally regarded as producing high-quality tools. One thing to note here is that DeWalt manufactures its tools in several countries across the world. These include Mexico, Brazil, China, Italy, the United Kingdom, the Czech Republic, and the United States.

In terms of the United States, DeWalt has several manufacturing plants in this country, with locations including Connecticut, Maryland, Indiana, Kentucky, South Carolina, North Carolina, and Tennessee. For scale, in 2014, DeWalt made over 62 million units of various power tools in the USA. 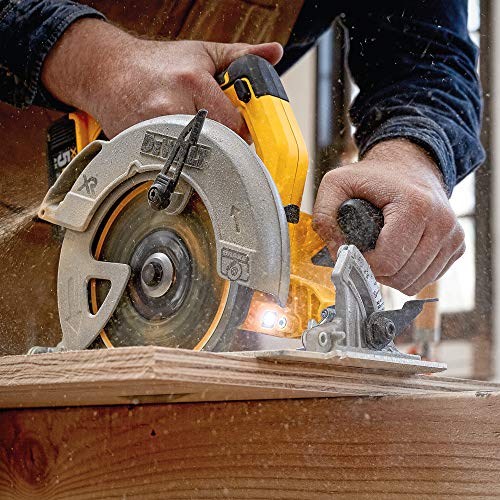 Metabo HPT is well-known for being a top of the line brand that produces outstanding power tools for professional use. In terms of price, yes, they are very expensive, but you get what you pay for, and the price seems to be well worth the investment for tradesmen.

When it comes to some of Metabo’s best tools, their range of angle grinders comes to mind, which most would agree are some of the best in the world. 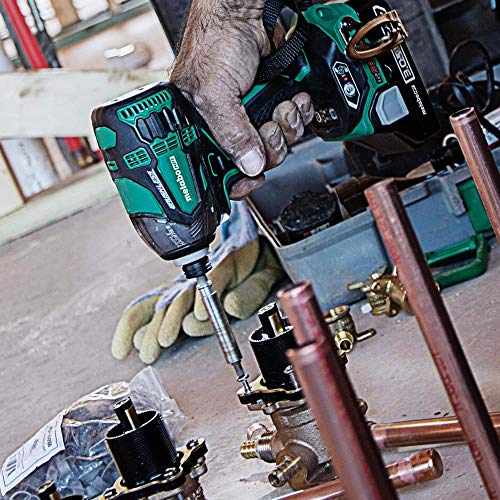 DeWalt products come with a wide range of warranties, and which one you get depends on the exact tool purchased. On various tools, DeWalt offers a 30-day money-back guarantee, as well as either a three- or seven-year warranty. Some tools even come with a lifetime warranty.

All Metabo products are protected by a 30-day satisfaction guarantee, as well as either a one-, two-, or five-year warranty.

It appears as though how good the warranties from these respective brands really depend on the exact products, but that said, while Metabo warranties are very comprehensive, DeWalt seems to have the more comprehensive coverage for some of its tools.

DeWalt vs Metabo HPT: Which Has a Better Product Portfolio?

Across the board, DeWalt is the much larger company and yes, it produces way more tools.

This trend can be seen across mostly all tool categories. 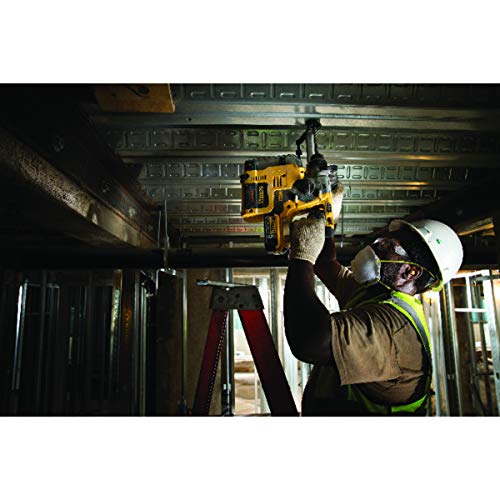 Which Brand Offers a Better Selection of Angle Grinders?

Alright, so Metabo is well known for producing super high-quality angle grinders, of a higher quality than DeWalt. But, what about product selection?

At this time, Metabo has 10 angle grinders available for purchase, which is not too many, but remember that they are hailed as being some of the best in the world. On the other hand, DeWalt has just under 40 angle grinder models available to choose from. 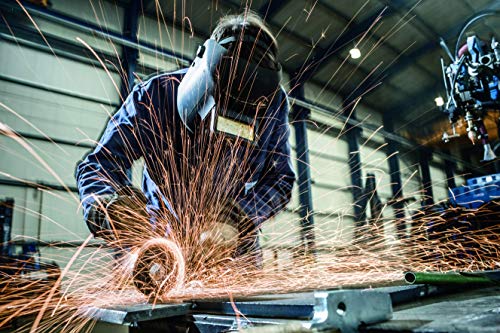 If you are looking for high-quality tools with great warranties and a massive selection too, then you might want to go with DeWalt.

That said if you want the best of the best, and you are willing to pay top dollar for top-notch tools, Metabo HPT might be the better choice. Keep in mind, though, that it offers nowhere near as much tools to choose from as DeWalt.

As you can see, both of these brands are regarded for their high-quality products, and while the selection of products offered by Metabo HPT might not be quite the same as DeWalt, Metabo HPT is generally considered the higher quality option of the two.

That said, it is also more expensive.

How Do DeWalt and Metabo HPT Compare with Other Brands?