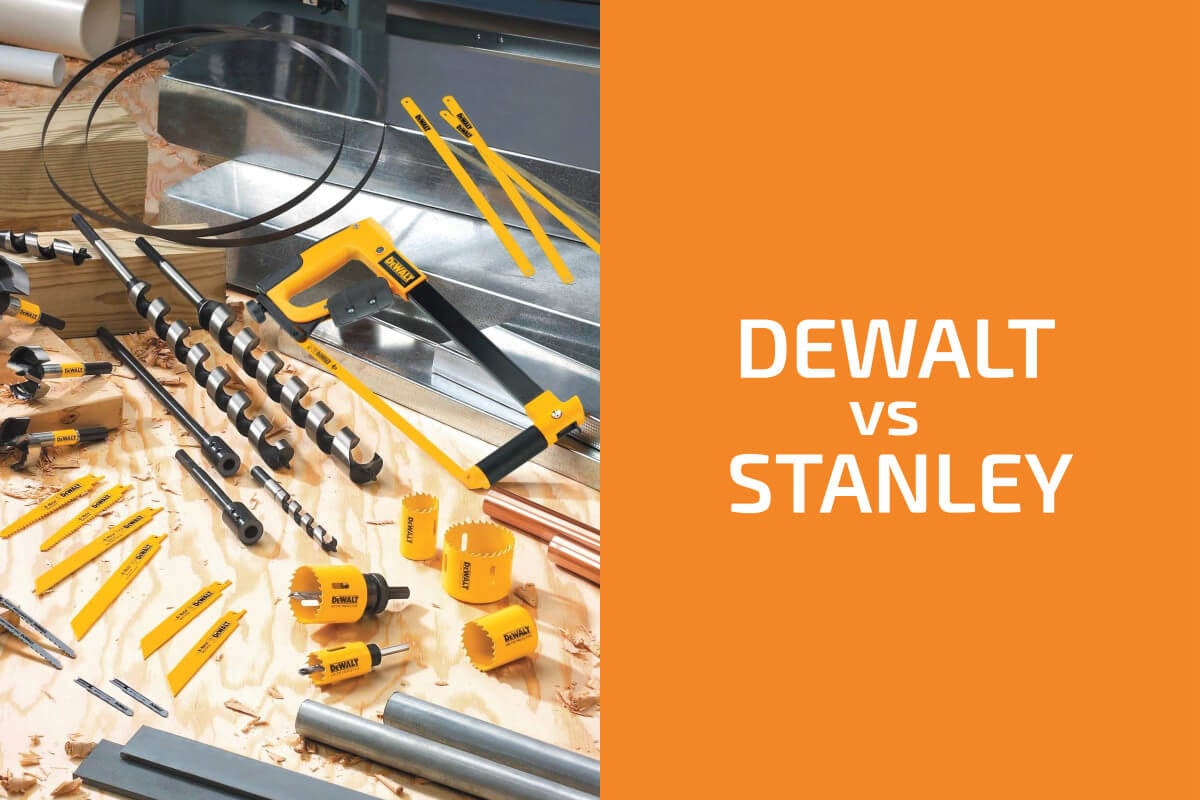 If you are looking to buy some new tools, then something that you should definitely look into is what brand you are going to go with. When it comes to the world of tools, two of the most popular brands include DeWalt and Stanley.

Now, both are great brands to consider, but they obviously aren’t the same. Today we want to do a side-by-side comparison of the two, so you can figure out which of them is better for you.

A Brief History of DeWalt and Stanley

Starting with DeWalt, this is a very old company that was started almost 100 years ago in 1923 by none other than Raymond E. DeWalt. What you need to know about Raymond is that he is the man who invented the world’s first radial arm saw, which quickly became one of the leading tools sold by this brand.

DeWalt is quite a massive company, as it makes a plethora of cordless and corded power tools, lawn care and garden equipment, mechanic’s tools, and hand tools too. According to official figures, DeWalt has somewhere in the neighborhood of 13,000 employees, with annual revenues estimated at roughly $4 billion. DeWalt is currently one of the most popular power tool brands in North America.

Moving onto Stanley, also known as the Stanley Tool Group, this is another world-leading brand that produces a wide variety of products, with the greatest focus being on hand tools and storage products.

Yes, folks, that is right, both of the brands we are comparing today are owned by the same company. Although the exact amount of employees and yearly revenue of Stanley is unknown at this time, it is safe to say that the brand is not nearly as large or profitable as DeWalt.

In terms of tool quality, when it comes to DeWalt, it is regarded as being a maker of mid-high-end tools, more towards the high-end side of things. This is a trusted brand that produces a multitude of tools that are used by hobbyists, DIYers, for simple home repairs, and by professional tradesmen too.

All in all, DeWalt tools are very well-liked and regarded as being more than tough and functional enough to handle heavy-duty use on a daily basis, whether at home or on the jobsite. People seem to be especially happy with DeWalt corded and cordless power tools, as they are hailed for being comfortable, functional, and long-lasting.

In 2014, DeWalt’s US factories produced over 62 million units of tools. Some of the most popular DeWalt tools to come out of American factories include impact drivers, drills, grinders, and reciprocating saws. Of course, the products produced in the USA are regarded as being the best, although in general this brand is seen as being very high in quality. 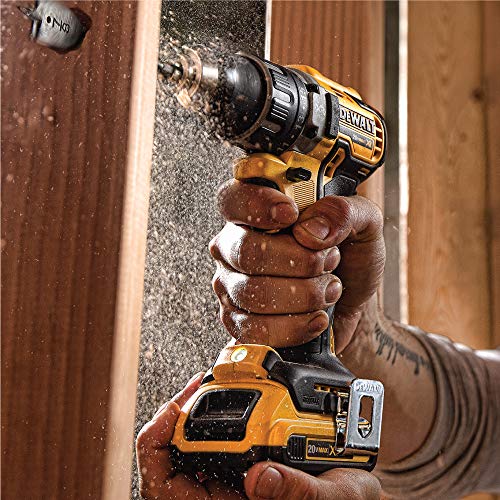 In terms of overall tool quality, Stanley is seen as being up there with the best of them. Now it is important to note that Stanley does really only make hand tools and storage tools, as well as a select variety of lawn and garden tools, and a couple of other things. However, Stanley really doesn’t make any power tools at this time.

That being said, the hand tools are seen as being some of the best in the world. Not only are Stanley’s hand tools very high in quality, but affordable too, which makes them extremely popular among people of all types, whether tradesmen, hobbyists, or DIYers. This brand does make some of its tools in Europe and in the USA, although at this time the majority of them are made in China. 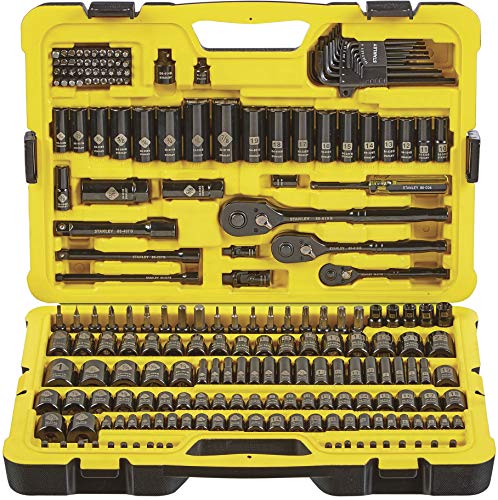 DeWalt vs Stanley: Which Has a Better Product Portfolio?

Something that you probably want to know here is which of these two brands have more products for sale. When it comes down to it, DeWalt is the much larger brand of the two and it does have a lot more products, especially when it comes to power tools.

Whether we’re talking about saws, drills, grinders, impact drivers, or anything in between, there is no doubt about the fact that DeWalt has a much larger selection. In fact, as far as we can tell from the Stanley website, this brand doesn’t even sell any power tools at this time.

Stanley is well known for its huge selection of high-quality hand tools and therefore you can rest assured that Stanley has a much larger selection when compared to DeWalt. 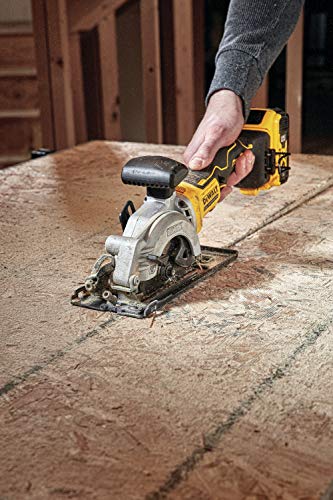 Stanley Black & Decker is a true powerhouse of a company, and whether you want to buy hand tools from Stanley or power tools from DeWalt, both are fantastic options to consider.

How Do DeWalt and Stanley Compare with Other Brands?