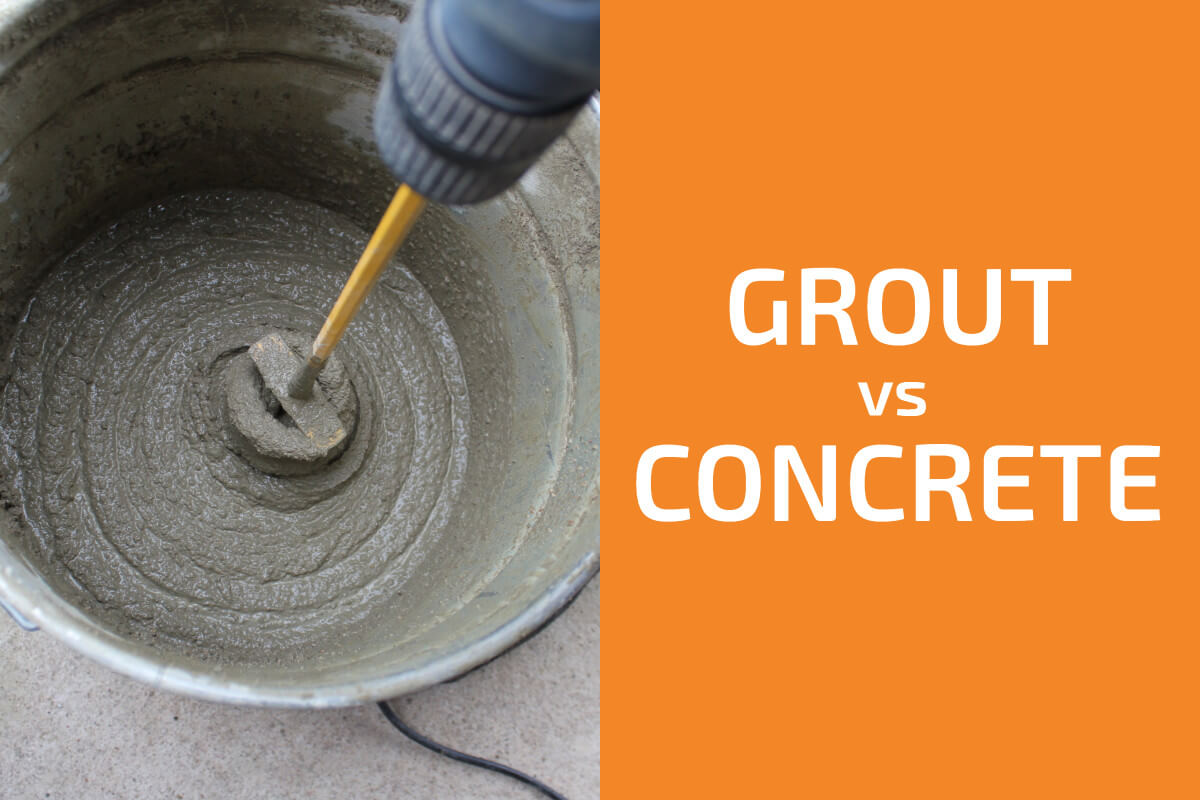 Both grout and concrete are very popular building materials that are used for a variety of purposes. However, with that being said, although they are quite similar to one another, the fact is that they are fairly different. Yes, their composition is somewhat different, but more than that, their primary applications are quite different as well.

Right now we want to figure out what both of them are, as well as what their differences are, so you can figure out which one is the best for your application.

Grout and Concrete: The Basics

Before we get to talking about the similarities and differences between grout and concrete, let’s first take a closer look at exactly why each of these things is. 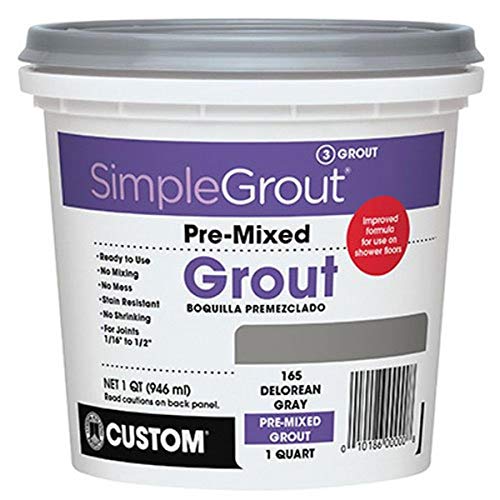 Technically speaking, grout is defined as a very dense fluid that is used to fill gaps or as a reinforcement method for existing structures. Grout is usually made out of a mixture of water, cement, and fairly fine sand. There are very various common uses for grout in your home, including the grouting of tiles on floors and walls.

A thing that is interesting to note is that when grout is properly mixed and applied, unlike other structural pastes like plaster, it actually forms a totally water-resistant seal, which is why it is ideal for use in bathrooms and kitchens. What is also important to note is that there are a few different types of grout including flooring, tiling, resin, structural, and non-shrink grout. 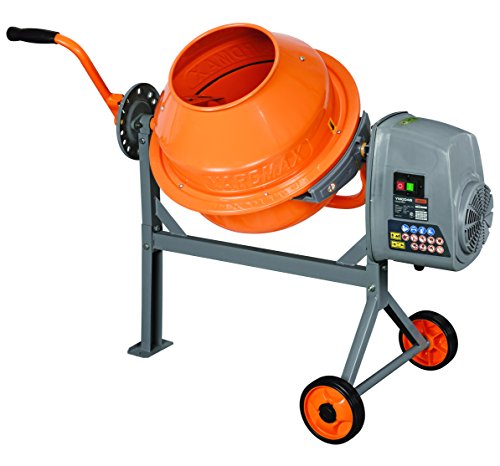 Concrete is defined as a composite building material that is made out of a coarse aggregate which is usually rocks and gravel as well as cement. Rocks, cement, and water are mixed to create a thick paste which is then spread out over a surface and allowed to harden and cure.

There are also often other additives added into concrete to make sure that it is waterproof and extremely impact resistant. What is also interesting to note is that at this time, concrete is the most widely used building material in the world, more so than steel, wood, plastic, and aluminum put together.

Common uses of concrete include the pouring of foundations, the building of driveways, the making of walls, and very large buildings such as skyscrapers. On a side note, what you should also know is that the worldwide production of concrete is responsible for a whopping 8% of the greenhouse gases created in this world.

Similarities of Concrete and Grout

Alright, so now that we know exactly what concrete and grout are, let’s take a look at both the similarities and the differences between them so you can figure out which one is the best for your specific task.

Let’s start with the former.

#1: They Both Use Cement

The most basic similarity between these two materials is that both concrete and grout use cement as the binder, the thing that actually forms into a solid material once dried and cured.

#2: They Both Get Very Hard

Another similarity between these two building materials is that they do both get extremely hard. Both use the same drying and curing process to end up being hard as a rock.

#3: They Both Require Exact Mixing

Something else that both of the building materials have in common is that they require exact mixing, or in other words, the ratio of binder, to aggregate, to water, needs to be exact in order to achieve a consistent mixture that ends up being strong and durable.

To learn more about that, read my article about concrete mix ratios.

#4: They Are Both Strong

The simple reality here is that both grout and concrete have great tensile strength, with both of them usually being at around 5,000 PSI, which is not too shabby at all.

#5 : Both Technically Are Not Waterproof

Although most people think that both concrete and grout are totally waterproof, they are only waterproof when special additives are added into the mix. For this reason, epoxy grout is usually the go-to choice for applications such as sealing shower tiles.

Differences Between Concrete and Grout

Now that you know the similarities between the two materials, let’s take a closer look at their differences. After all, they’re what will be the deciding factor when choosing between the two.

Concrete is often used for much larger building purposes, whereas grout is used for smaller purposes. For this reason, grout needs to be a lot finer and much easier to spread around, especially because you need it to spread into very thin and small areas at times.

Therefore, to keep grout nice and smooth so it doesn’t have much of a texture, and so it spreads around easily, the aggregate that is used in grout is generally sand. On the other hand, concrete usually uses rocks and small gravel in order to increase the toughness and hardness of the final product.

Another notable difference between the two is their strength. Although in most construction applications, the strength of both is about 5,000 PSI, the limit to which that can be pushed differs. When it comes to the additives that can be added into grout and concrete, when made in a lab, grout can be made as strong as 12,000 PSI, whereas concrete can handle up to 15,000 PSI.

Grout is generally used for smaller applications where a thin paste is needed to seal things like tiles. Grout is usually used for sealing tiles in kitchens and bathrooms, as well as for sealing tubs, sinks, and showers to walls and floors. On the other hand, concrete is a large-scale building material used for pouring foundations, making walls, floors, driveways, and more.

Concrete vs. Grout: Which of the Two Should You Use?

Which of the two you should use for specific applications depends on the application, which we did speak of right above. If you need to seal tiles or anything else of the sort, then grout is the way to go. For any large-scale building application, it is concrete that you need.

Additionally, you might also want to consider using mortar which shares some similarities with concrete.

As you can see, although both concrete and grout are made of cement, they are quite different, particularly when it comes to the applications that they are best used for.

If you are interested in learning how grout compares with mortar and thinset, check this article.