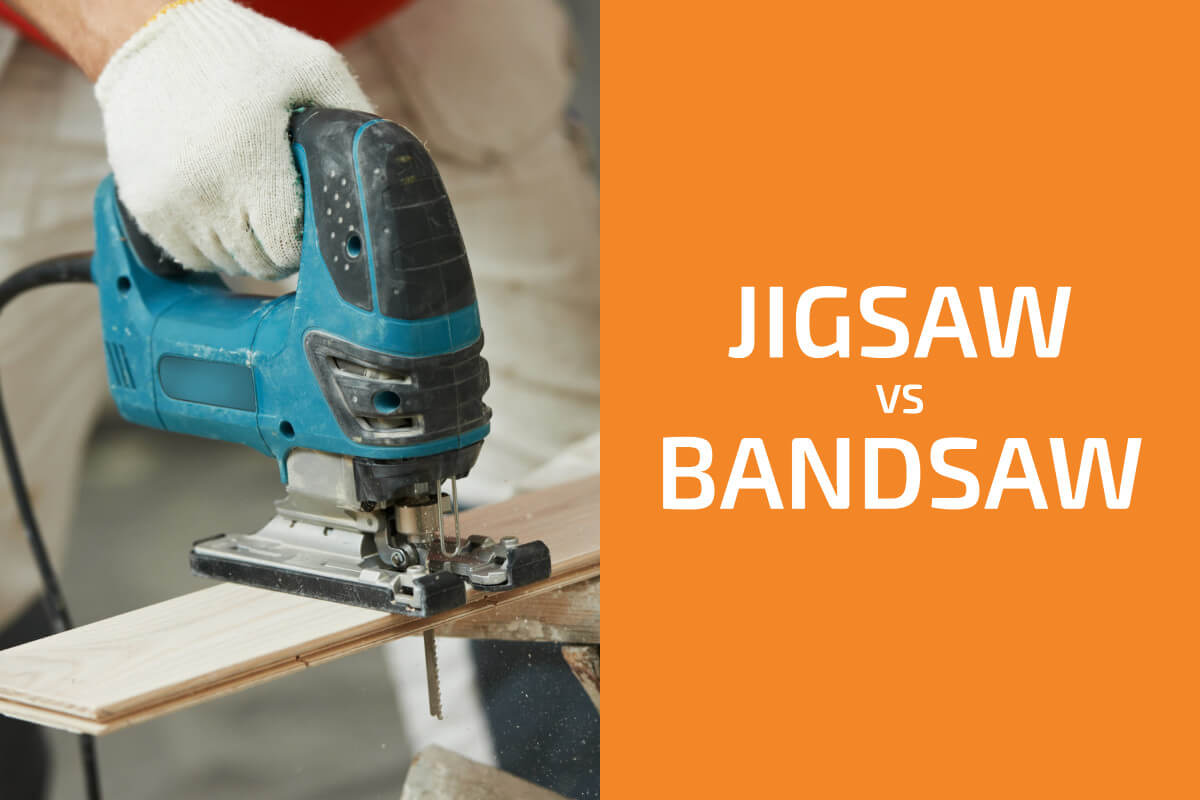 When it comes to woodworking, there are a lot of different saws. Many of these share certain functions, making them challenging to differentiate without seeing them in action. Some are even commonly mistaken for one another, adding to this woodshop confusion.

There’s no better example of this then the confusion between jigsaws and bandsaws.

Though they are similar at first glance, each of these power tools is noticeably different when it comes to their form and their function. While you may need both in a successful woodshop, it is important to know the difference so that you can invest in the tool you need the most right now.

This guide will help you do that and more.

Jigsaws and Bandsaws: The Basics

Before jumping into the differences between a jigsaw and a bandsaw, let’s start by taking a look at each tool’s core construction and operation. With this information in mind, you’ll be better able to differentiate these two tools with even a quick glance.

What is a Jigsaw? 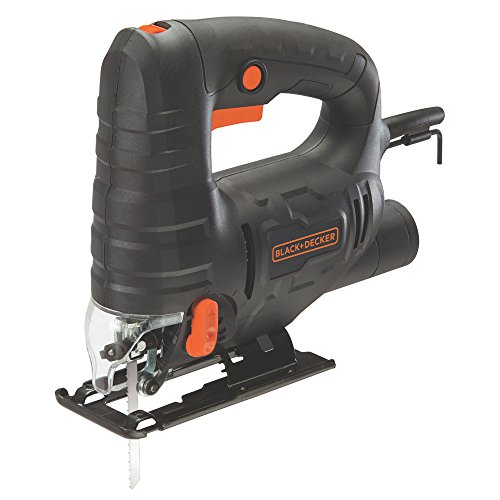 At its core, a jigsaw is a handheld power tool that features a reciprocating saw blade powered by an electric motor. When this motor is activated, a jigsaw’s detachable blade is put into rapid vertical motion, which in turn allows the blade’s teeth to efficiently cut through wood planks.

Because of their handheld nature, jigsaws are fairly easy to control, especially when it comes to cutting curves in a wooden workpiece.

Jigsaws’ versatility is among its greatest assets. To that end, these saws are able to make straight and rough cuts when necessary, as well as slow or fast cuts as desired. Also, jigsaws are far more portable, making them ideal for carpenters who routinely have to travel away from their shop for work.

What is a Bandsaw?

In terms of their core function, bandsaws resemble a jigsaw at first glance.

To be specific, a bandsaw also uses a reciprocating blade motion that is powered by an electric motor to efficiently slice through wood. However, bandsaws use a thicker blade type that is shaped like a band (hence the name).

Also, in terms of form, band saws are not handheld and must instead be mounted onto a stationary table for proper usage.

Despite their size, bandsaws also have some advantages over their handheld counterparts. For example, they generally provide a more stable, reliable cut due to the even distribution of teeth across their band blades.

They also provide their own working surface, thus allowing a user to seamlessly cut through a workpiece without needing to use sawhorses.

Jigsaw vs. Bandsaw: What are the Differences?

So, now that you know about jigsaws and bandsaws in their most essential form, it’s time to look at the differences between these two tools.

First and foremost, jigsaws and bandsaws differ quite a bit when it comes to their size and resulting weight. Jigsaws are handheld power tools, after all, so their weight is very modest. Jigsaws also come in corded and cordless variants, which causes their weight to fluctuate slightly from model to model.

Meanwhile, bandsaws are almost always bulky in terms of size. This is because they are designed for placement and use on a table or other secure location. A bandsaw’s weight matches its size, making most models stationary throughout their service life.

That said, some “portable” bandsaws are available today. Stills, these models are far, far heavier than a jigsaw.

Jigsaws and bandsaws also differ when it comes to the scale at which they are utilized.

They, for example, are typically used on smaller jobs that only require cutting through wood planks of normal width. They are also far more flexible when it comes to cutting, allowing them to make curved cuts with relative ease.

Bandsaws, on the other hand, allow a woodworker to handle large workpieces in a single pass.

This is because bandsaws include their own worktable, which may include rollers for seamless workpiece movement past the blade. While bandsaws are not as capable of cutting curves, they are a far better option for slicing through thick workpieces efficiently.

Though it may not look like it at first, jigsaws and bandsaws actually use dramatically different blades. 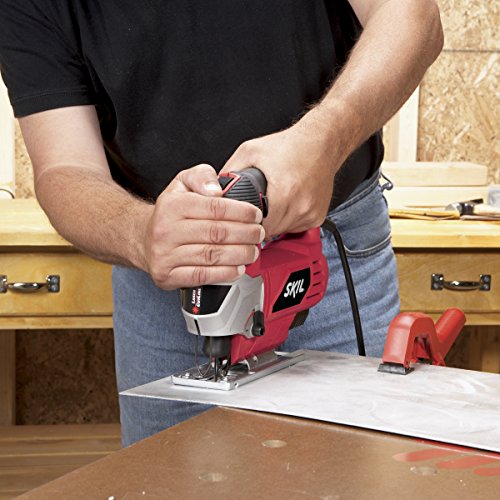 As you might expect, jigsaws and bandsaws also vary when it comes to price.

Given their smaller size and greater versatility, jigsaws tend to be far more affordable. In most cases, they cost between $60 and $200.

Meanwhile, a bandsaw represents a larger investment. These can cost as little as $200. But a high quality, durable bandsaw may run you between $500 and $1,000.

When you’re looking for precision, a jigsaw is the way to go.

This includes any job that requires you to cut curves or work on the inside of a piece without disturbing the outside. A jigsaw is also fairly simple to use, so a novice without much woodworking experience can efficiently learn how to use one (after learning the safety best practices when working with a power tool, of course).

On the other hand, if you’re planning on making longer cuts through thicker wood planks, then a bandsaw will serve you well. Because these units use wider blades, they’re more able to re-saw, as well.

These wider blades are also very reliable in terms of their motion, allowing them to be used to cut thin wood slices for veneers.

Finally, you should also consider reciprocating saw which is in a way a rougher version of a jigsaw. 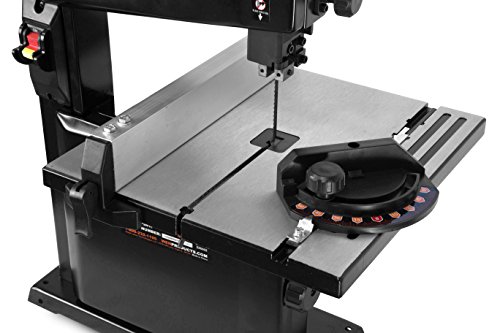 Be sure to pack this knowledge into your toolbox next time you head into the woodshop or out to a jobsite.