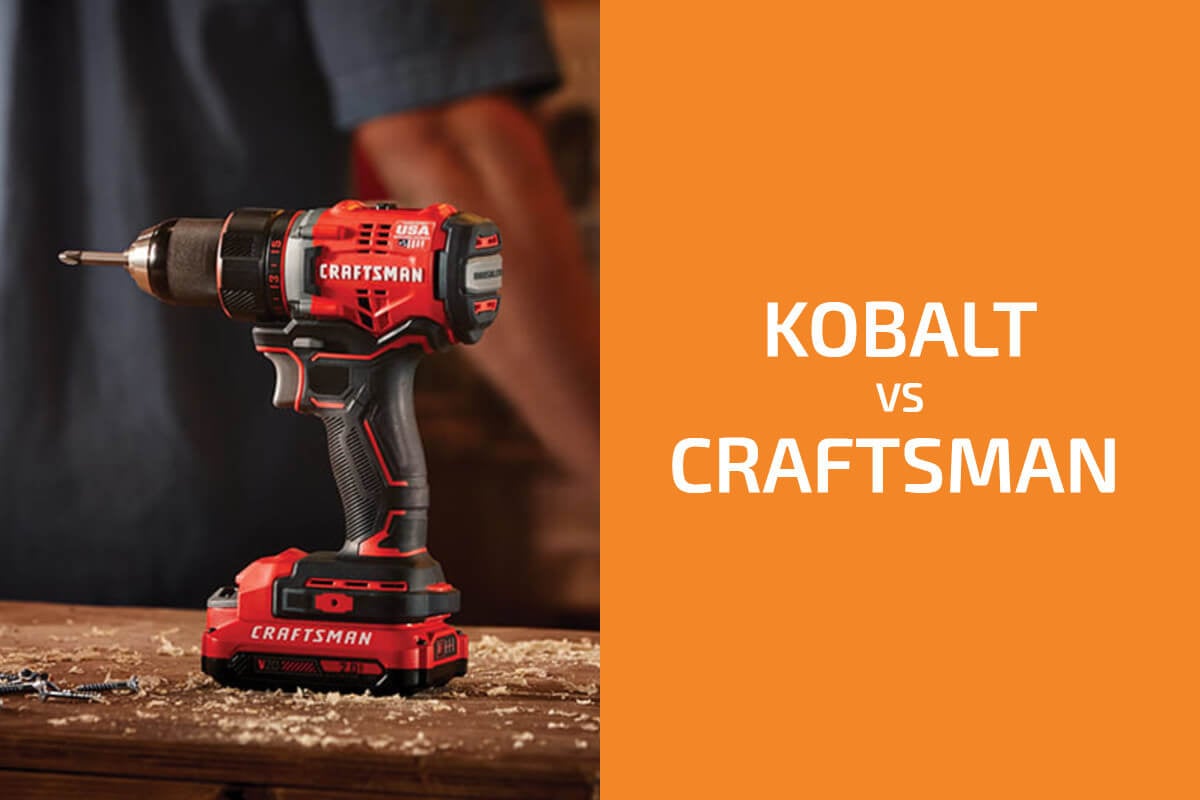 When you go to outfit yourself with an arsenal of power tools, the brand name you go with can make a pretty big difference. Of course, you probably want to get all of your tools from the same maker.

Kobalt and Craftsman are both very popular, but which one is better?

A Brief History of Kobalt and Craftsman

When it comes to brands that produce power tools, Kobalt is a baby when compared to so many others. This line of hand and mechanic tools, as well as power tools, did not come into existence until 1998, making it a true infant in this world.

The company was launched in 1998 by J.H. Williams, the manufacturing partner of Lowe’s. Lowe’s, the American chain of home improvement stores, remains the current owner of the Kobalt brand name.

Kobalt was introduced to the market and was intended to be a direct competitor for Sears (Craftsman) and The Home Depot (Husky). This is the so-called house brand of power tools for Lowe’s in the USA, as well as for their joint venture with the Australian Masters Home Improvement (which is now defunct).

As mentioned above, Kobalt was designed to be a direct competitor to Craftsman, the other brand name which we are looking at today. Craftsman was originally established as the house brand for power tools for the retailer Sears, and they were first sold all the way back in 1927 through the Sears catalog.

Sears merged with Kmart, at which point Craftsman tools were also sold in this retailer.

However, in early 2017, Sears sold the Craftsman line to Stanley Black & Decker, which at this point is the owner of the brand. What is really interesting to note is that although Kobalt is the house brand of Lowe’s and was designed to compete with Craftsman, at this point in time, Craftsman tools can also be found in Lowe’s.

Craftsman was launched as the power tool brand of Sears department store and belongs among the most popular brands today.
Shop Craftsman on Amazon

Of course, when you go to purchase any sort of power tool, you want to buy one that is going to perform as intended and last for years to come. So, which brand offers better quality, Kobalt, or Craftsman?

However, for the most part, people seem to be very happy with the quality of Kobalt tools in general.

It is also worth noting that Kobalt product quality seems to have greatly increased since they started selling their tools in Lowe’s. All in all, although Kobalt is not regarded as the number one brand in the world for quality, it’s still up there with the best of them. Especially when it comes to consumer brands.

As for Craftsman, it is regarded as one of the highest-quality power tool brands in the world. Not too long ago, Craftsman received the highest scores possible from the Harris Interactive Poll for both Trust and Brand Expectations. 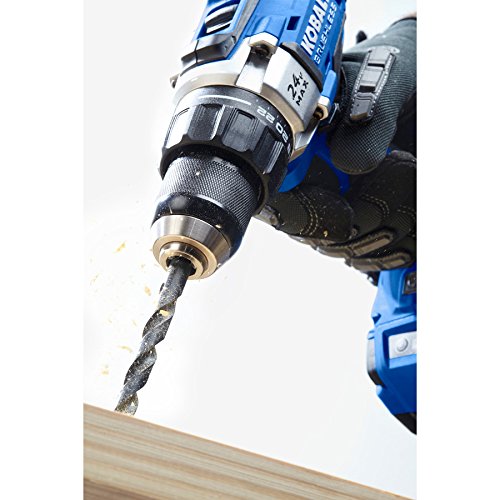 Generally speaking, both of these brands come with fairly strong warranties, with Kobalt appearing to be just a little bit better than Craftsman in this sense. Kobalt has lifetime warranties on many of its tools and toolsets.

While Craftsman does also have good warranties, with some being several years in length, they don’t have as many lifetime warranties as Cobalt. Moreover, some warranties from Craftsman may still be the responsibility of Sears (which no longer owns it), which can cause issues.

Kobalt vs. Craftsman: Which Has a Better Product Portfolio?

One thing which there is no doubt about is the fact that Craftsman has a way bigger product portfolio across the board. Remember that Craftsman was introduced to the world in 1927, whereas Kobalt has only been around since 1997.

This has given Craftsman a big leg up in terms of creating a much larger product portfolio. Not taking separate types of tools into account, Craftsman has a much larger selection across the board, and this applies to power tools, automotive tools, lawn care and outdoor tools, and more. 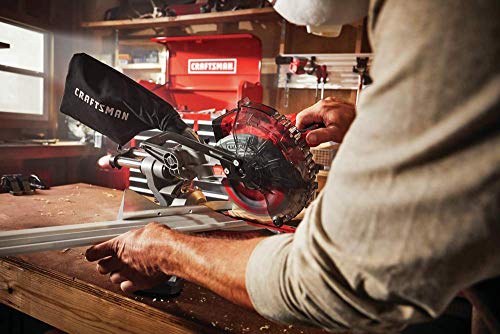 When it comes to the selection of power tools, Craftsman definitely beats Kobalt.

One area where Kobalt may actually excel past Craftsman in terms of the product portfolio, or at least can match it, is in the hand tool department. For instance, at this time, Craftsman has six models of hand saws available, whereas Kobalt has nine.

In terms of hammers, they both have roughly the same amount of models in their catalog.

On the other hand, Craftsman has way more pliers for sale than Kobalt.

In terms of hand tools, it really depends on exactly what you need. It appears as though both brands are fairly even in this regard, with one brand excelling in some specific hand tool categories and the other brand in other categories. 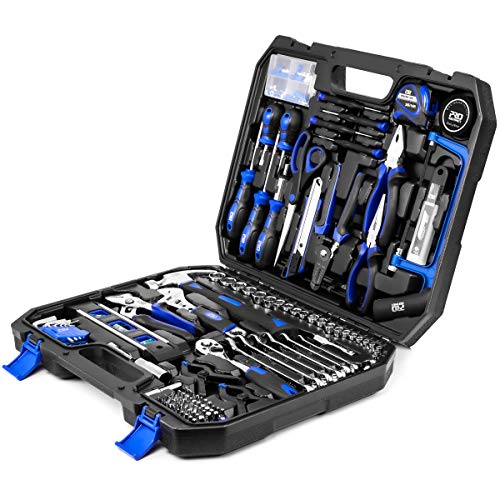 Which of the Two Brand Should You Choose?

Coming to a decision in terms of which tool brand you should go with is not easy. Both brands have some clear benefits.

If you are looking for hand tools, both brands have a good selection, although Craftsman definitely has way more power tools.

In terms of quality, Craftsman tools will probably last a bit longer than Kobalt tools, although both are high in quality. When it comes to the warranties, it’s Kobalt that is the clear winner.

The bottom line is that both Kobalt and Craftsman are very fine brands to choose from, and a lot of it comes down to personal preference.

How Do Kobalt and Craftsman Compare with Other Brands?