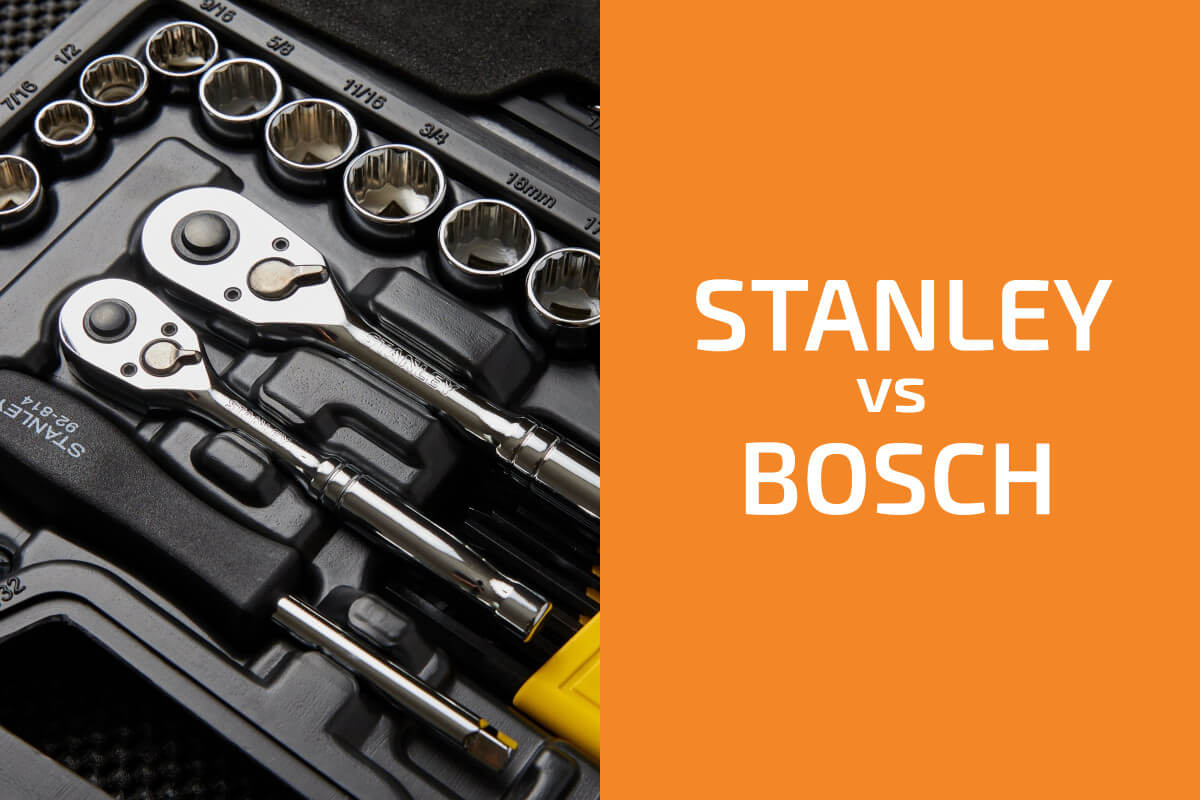 Finding a good brand of power tools is easier said than done, especially because there are so many different ones out there. If you are looking for fairly high-quality manufacturers of tools that offer their products at reasonable prices, then two of the best brands to go with are Stanley and Bosch.

What we are here to do today is to figure out which of these two brands is better for you.

A Brief History of Stanley and Bosch

First, we have Stanley. This is perhaps one of the very oldest tool companies in the world, as it has its origins all the way back in 1843 when it was first started by Frederick Stanley in New Britain, United States. The company had very humble beginnings, as it started out by manufacturing just a few different types of hardware made out of iron.

At the same time, Frederick’s cousin, Henry Stanley, started the Stanley Rule and Level Company in 1857. The two companies then merged together in 1920, and at this time they continued to be known as the Stanley Works. In 1937, Stanley Works was absorbed JA Chapman, a British manufacturer of carpentry tools. This allowed it to enter the British and European markets, and it is one of the driving factors of success behind it.

In the year 2010, Stanley works then merged with Black & Decker to form Stanley Black & Decker. This company is at this time still the parent company of Stanley which is seen as its flagship hand tool brand.

On the other hand, we have a German manufacturer of power tools, Bosch, which is a very old company that was started all the way back in 1883 in Stuttgart. It was founded by a man named Robert Bosch, and at this point is officially known as Robert Bosch GmbH. Its headquarters is now located in Gerlingen, Germany.

This is a company that is well known for producing a very vast array of power tools, energy and building technology, industrial technology, mobility solutions, and much more. It is an absolutely massive company, and one of the world’s largest producers of power tools. At this time it has almost half a million employees and annual revenues estimated at $95 billion.

When people think of Bosch, they usually think of quality.

What we want to do right now is to figure out which of these two companies offers the better quality.

First off, we have Stanley, which is often known as being the highest quality budget brand of hand tools in the world. So, while they are seen as fairly high-quality hand tools, they are still budget tools. For the most part, people agree that Stanley tools are more than good enough for DIY purposes and for home use. Many would even say that they are fine to use on the job site and for daily use.

However, with that being said, the quality may not be quite good enough for heavy-duty use, especially on a busy job site where the tools are going to go through a lot of punishment. 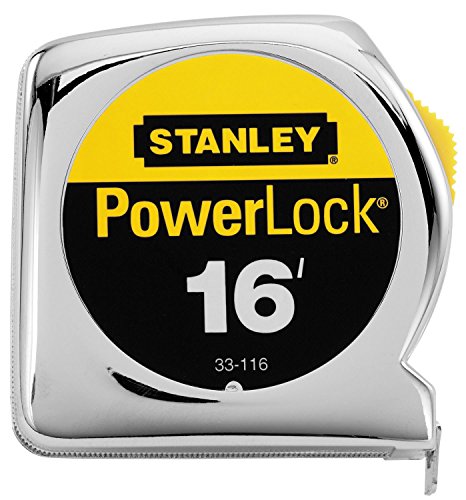 On the other hand, we have Bosch, which is very well known for producing a very wide variety of tools. In fact, the company sells over 50 million power tools per year on average. This brand is also known for producing fairly high-end tools, definitely better than your average tool.

Not only are Bosch tools seen as being fairly high-end, but they also come in at fairly decent prices. Most people would say that they are more than good enough for home use and for DIY purposes. Many would even recommend them to be used on a job site – especially its hammer drills. Now, it does depend on the exact tool you get, as some of the cheaper power tools are not recommended for heavy-duty use, but if you are willing to invest a good deal of money, then Bosch does have some higher-end tools that can stand up to heavy-duty use and extreme punishment.

For the most part, though, Bosch tools are seen as being average or slightly higher than average, and this is especially true due to the fact that they are functional, comfortable, reasonably priced, and decently durable too.

Bosch tools are probably the better of the two brands. 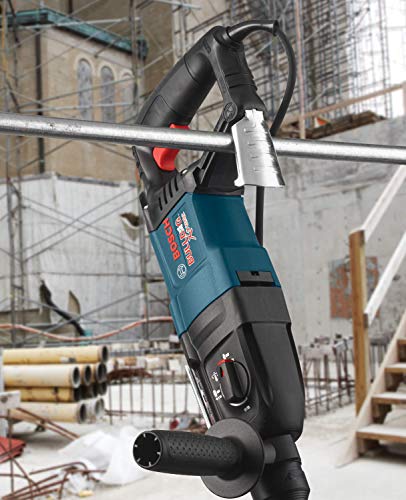 When it comes to warranty, Stanley has full lifetime warranties for all mechanics’ tools. It also offers a limited lifetime warranty for all hand tools and garden tools. Everything else has either a two- or three-year limited warranty.

Bosch, on the other hand, offers a one-year limited warranty on most power tools, which can be extended to two years upon registration.

As it appears, Stanley does have the better warranties. That is partially caused by the fact that Stanley is more focused on hand tools, though.

Stanley vs. Bosch: Which Has a Better Product Portfolio?

Generally speaking, Bosch is a much larger company, and it does have a better product selection across the board, although it does depend on exactly what type of tool you are looking for. Let’s figure out which of these brands is better for their selection of hand tools and power tools.

On the flip side, Stanley really doesn’t make any power tools at all, or at least just a very limited amount of them. If what you are looking for are great power tools, and you want a huge selection, then Bosch is one of the best brands in the world. 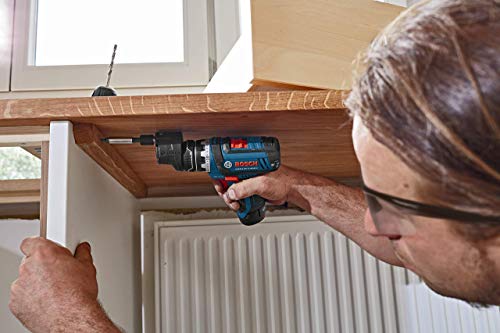 There you have it folks, everything that you need to know about both Stanley and Bosch to make an informed decision between the two.

How Do Stanley and Bosch Compare with Other Brands?