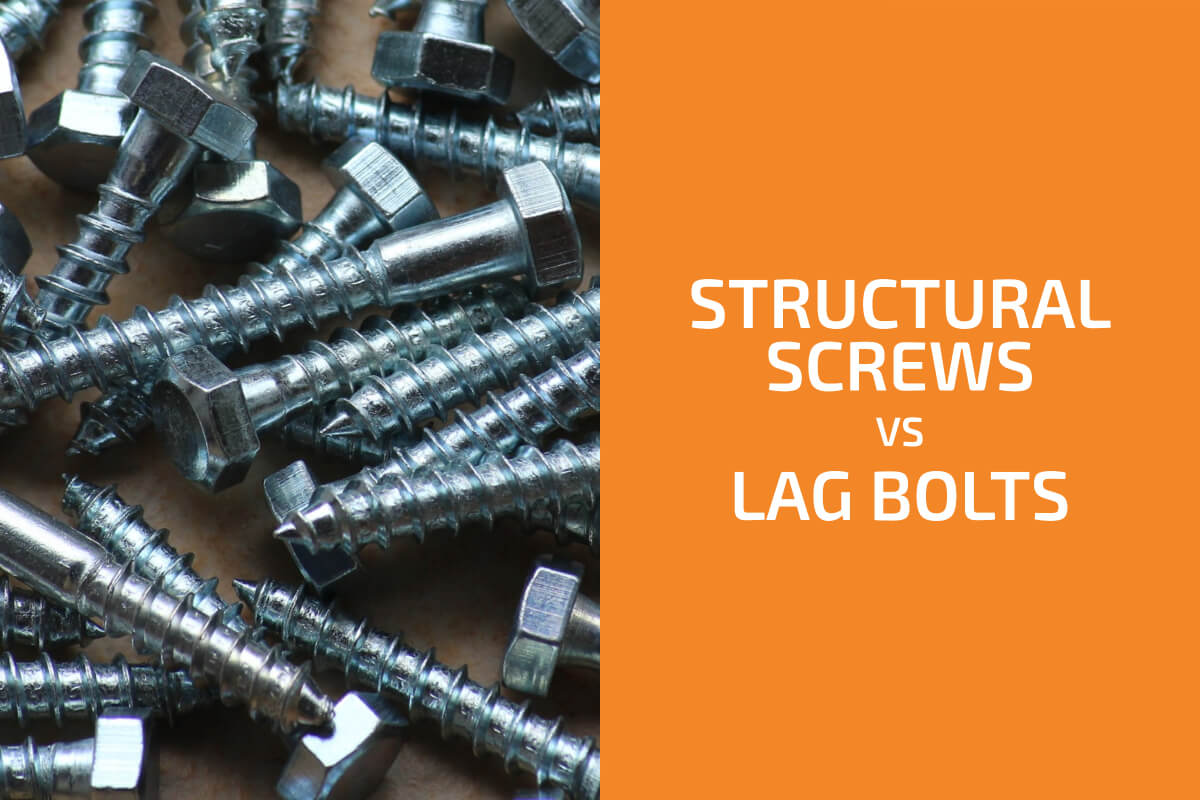 For most general woodworking, you will do just fine with regular wood screws, when it comes to heavy-duty construction work, you’ll need to look for stronger fasteners.

In many cases, especially in situations like framing, you will want to consider nails. In others, structural screws or lag bolts might be the right solution. While the latter two serve similar purposes, there are some considerable differences between them.

Below, I’ll take a look at the two fasteners’ advantages and disadvantages are so that you can choose the best one for your job.

Before diving into the comparison, though, let’s start by looking at what each of the fastener types is like overall.

What Are Lag Bolts? 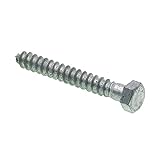 Since lag bolts feature a coarse thread that screws directly into a piece of wood rather than having a nut at the end, technically they are lag screws.

Their more common “bolt” designation comes from the fact that they have a hexagonal head meant to be tightened with a socket wrench. That’s in contrast with a recessed drive used with a screwdriver as most common screws have.

Being used for structurally important joints, lag bolts are often considerably thicker than regular wood screws. While they are most often used for connecting two pieces of wood together, they can also be used to connect a piece of wood to, for example, a concrete wall. In that case, they are used together with “lags” – an insert that ensures the screw stays tightly in the wall.

What Are Structural Screws? 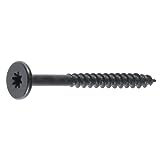 Compared to lag bolts, structural screws are a fairly recent invention. While they serve a similar purpose as their older counterparts, they look considerably different. They are oftentimes longer – and they are nowhere near as thick.

However, as their name suggests, they are meant to be used in structurally important places. As such, they are of considerably higher quality than regular screws. They are manufactured to strict standards to prevent any possibility of failure.

Structural Screws vs. Lag Bolts: Which Are Better?

On the surface, with structural screws being a more recent invention, it might be easy to conclude that they are better – and, in fact, in many regards they are.

However, there are several advantages and disadvantages to both of the fastener types. As such, in practice, the fastener of choice will depend on your situation.

One of the advantages of structural screws is that – because of the high standards they are manufactured to and because of the quality of materials they are made out of – oftentimes offer a stronger connection between workpieces.

Separately from that – unlike most lag bolts – they are also structurally rated. That means each screw has an official maximum amount of load it can bear. That, in turn, determines how strong of a connection it provides.

While the number can be calculated for non-rated lag bolts as well (for example using Connection Calculator), it is not as reliable due to the higher variance in the quality of materials used in producing them and so on.

Another major difference between structural screws and lag bolts is in how they are fastened.

Structural screws usually have Torx – or similar – recessed drive and need to be driven using a screwdriver. Since they are thin and sharp, they are self-driving. In other words, they do not require a pilot hole to be pre-drilled and can instead be screwed directly into a piece of wood.

Lag bolts, on the other hand, have a hexagonal head that requires socket wrench for fastening. Because they are quite thick, they require a pilot hole to be pre-drilled.

As such, structural screws are much easier to use. Because they don’t need pilot holes, they can be used in roughly half the time compared to lag bolts.

Structural screws are stronger, generally made out of better materials, and easier to use. Why would you not want to use them then? Well, just as with anything, the main answer is the price.

Generally, they are anywhere between two to three times more expensive than lag bolts for comparable fasteners. In other words, if a lag bolt useful for your application costs 50 cents, a similar structural screw would cost anywhere between a dollar and a dollar-and-a-half.

Besides that, if you like to shop at a hardware store rather than order your hardware, most stores have a much better selection of lag bolts than they have of structural screws. The two brands of structural screws that you will generally find in your local store are Spax and FastenMaster.

If you came here looking for a clear winner in the “structural screws vs. lag bolts” battle, I am sorry to have disappointed you. However, I hope you are leaving with a better understanding of what the differences between the two are – and which of those might be better for your application.

For most projects, lag bolts will work just fine. They can provide the necessary strength, and they are cheap and easy to source.

However, if you are planning a project where you will need to use hundreds and hundreds of fasteners, you might want to consider structural screws instead to speed up the process. You should also consider them – or structurally rated lag bolts – when you need to meet certain strength criteria.